Meet the Dogs of UBC!

Yesterday, two-legged and four-legged friends came together for UBC's first 'Doggo' Meetup put on by the UBC Arts & Culture District, Dogspots UBC and Sisu Girls UBC. No wonder, dogs at the event stole the show and quickly became the centre of everyone's attention. All attending adored the cute creatures and took turns playing and petting doggos to make new canine friends. UBC Food Services also served hotdogs by-donation in support of BC SPCA. The event brought together around 150 humans and 30 dogs, an amazing turnout for a rainy day. Amongst notable doggo attendees were LaFawnda, a perky Shiba Inu x mini American Eskimo, Harley the Corgi and UBC Communications and Marketing's Sophie. Photographer, Ricardo Seah, was on-site to capture some moments from the event. 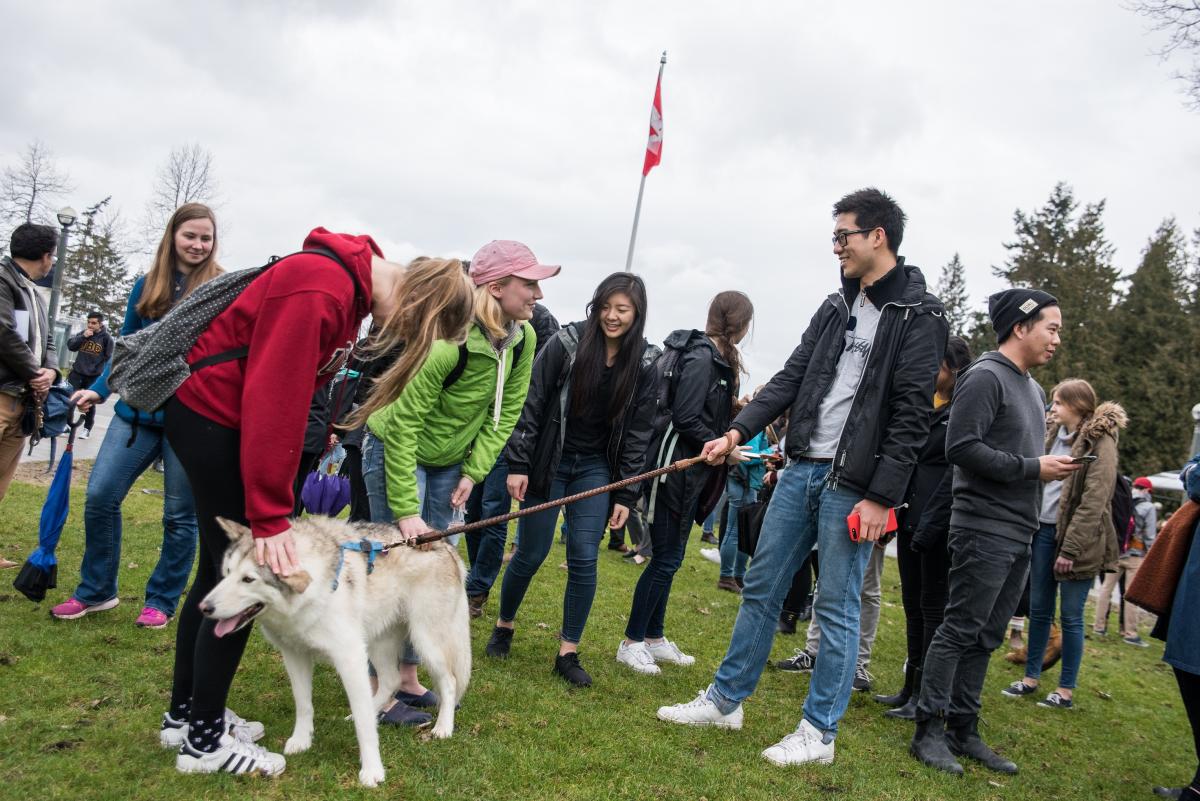 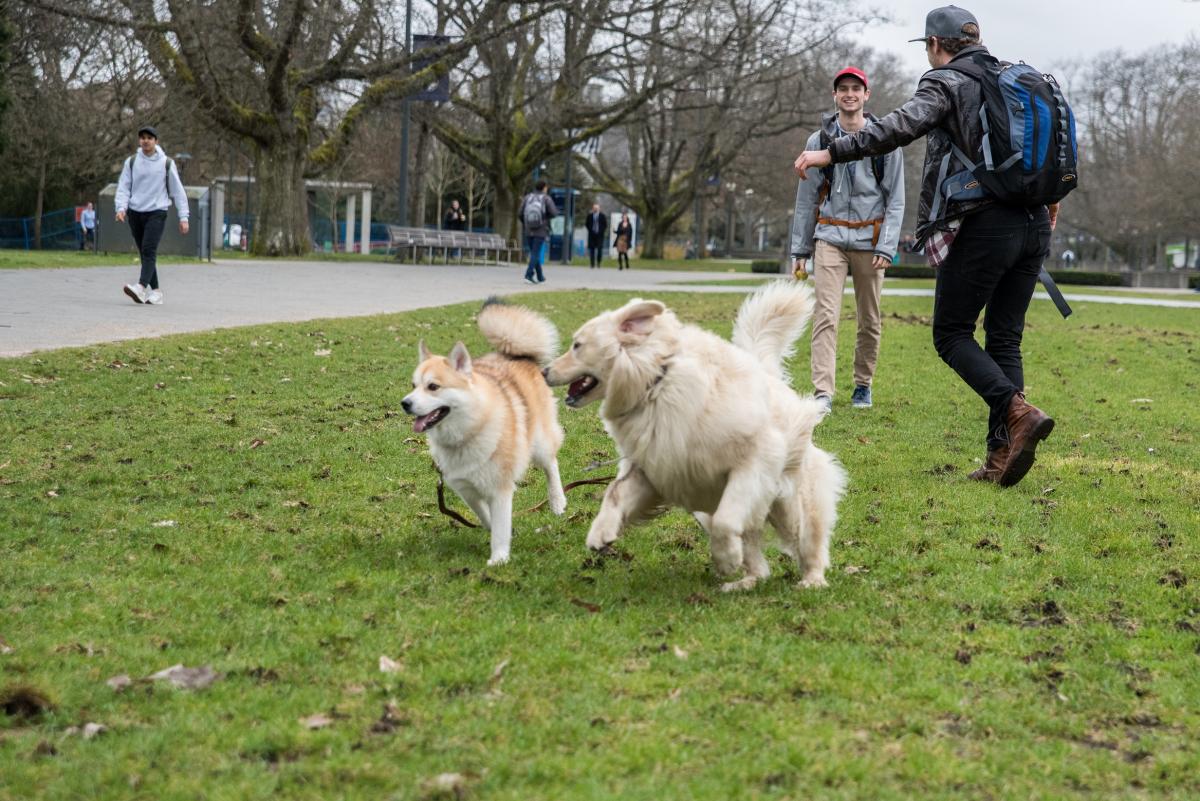 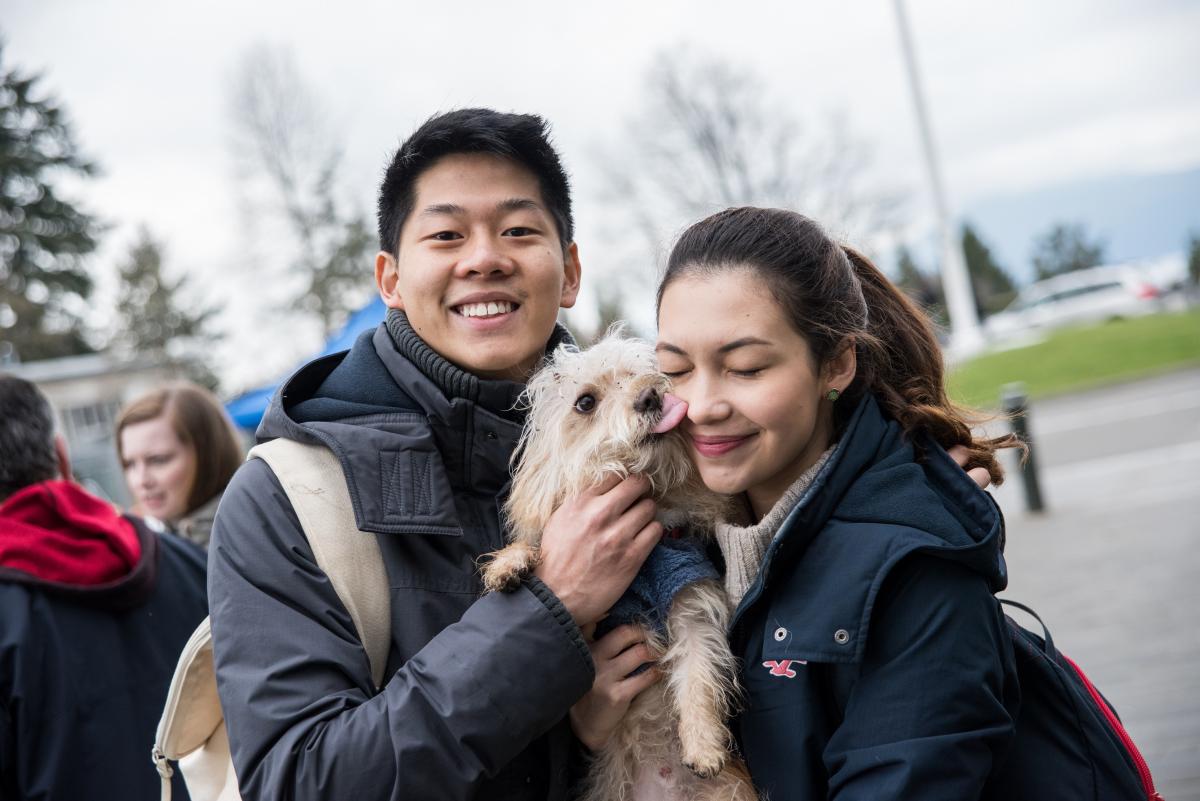 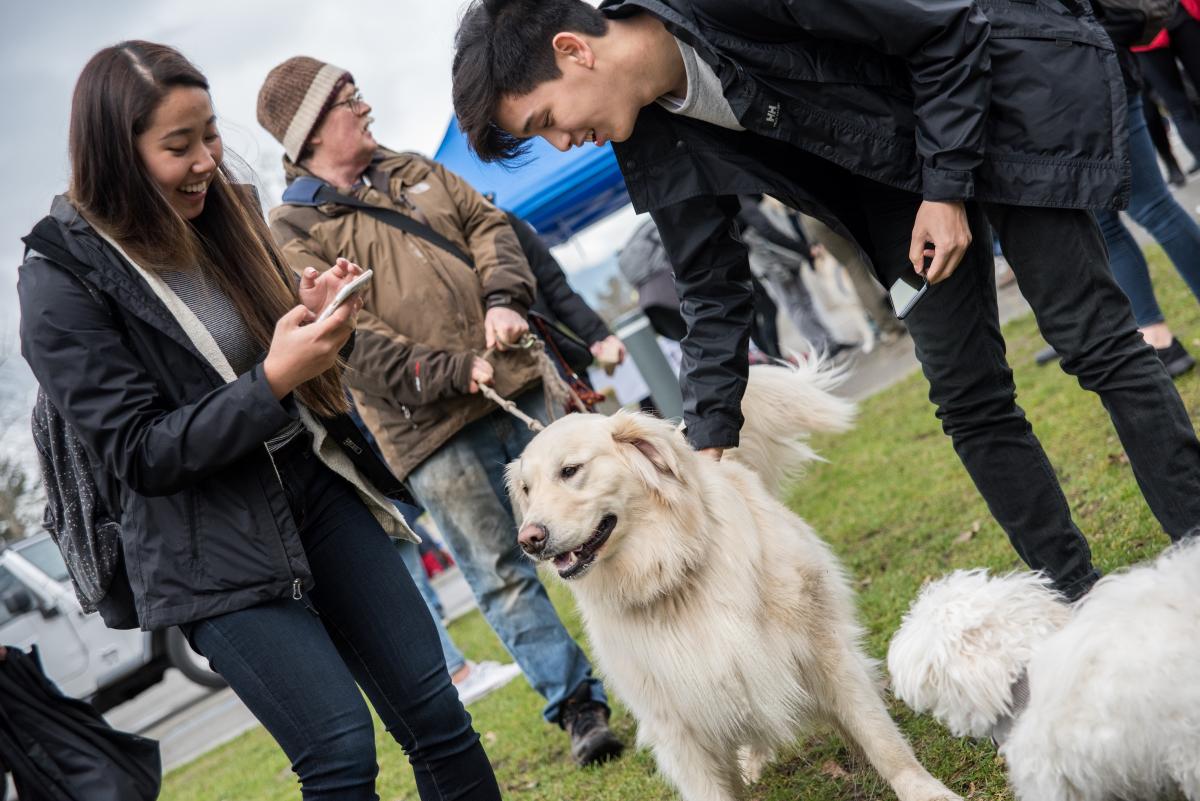 Oct 17, 2019 Community Grants Spotlight: Lights on the Roof
Lights on the Roof is an annual lantern event hosted by UBC club, Roots on the Roof. It takes place every year on the rooftop garden of the AMS Nest and aims to celebrate space and community at the...
Sep 25, 2019 Good Things Come in Threes: UBC Pride Welcomes Students Back in its 3rd Year
As the first week back to school came to a close, the 3rd annual UBC Pride event ended the week not with a bang, but with some glitter. From its beginnings as a modest summer picnic, UBC Pride has...