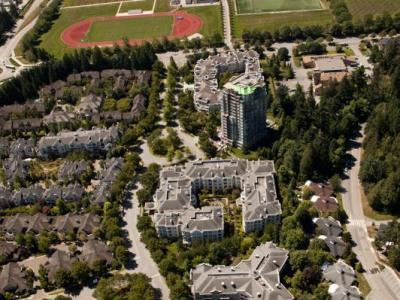 Did you know the vision for UTown@UBC dates back over a century, before the University was even established? In 1907, the government of British Columbia passed an Endowment Land Act, which gave the Lieutenant Governor the power to set aside land that could be sold to fund a provincial university. In 1910, a site commission recommended that UBC be build at the tip of Point Grey, and years later, in 1920, roughly 3,000 acres of land on the Point Grey peninsula was set aside to turn the dream of a provincial university into a reality with the creation of The University of British Columbia.

Since 1907, UBC has experienced many milestones and has transformed dramatically. Take a trip through time by scrolling through our timeline of important historical events that have helped shape the UTown@UBC community! 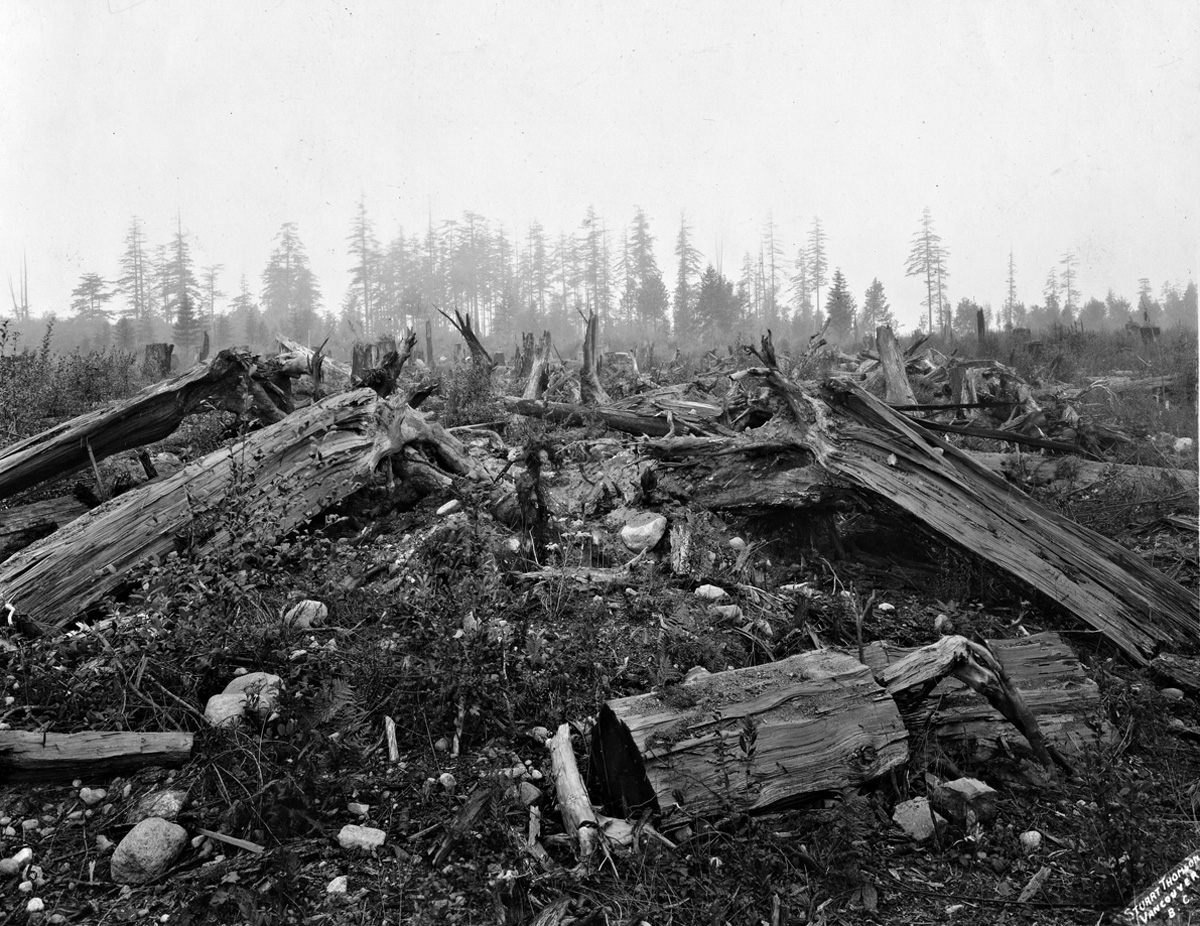 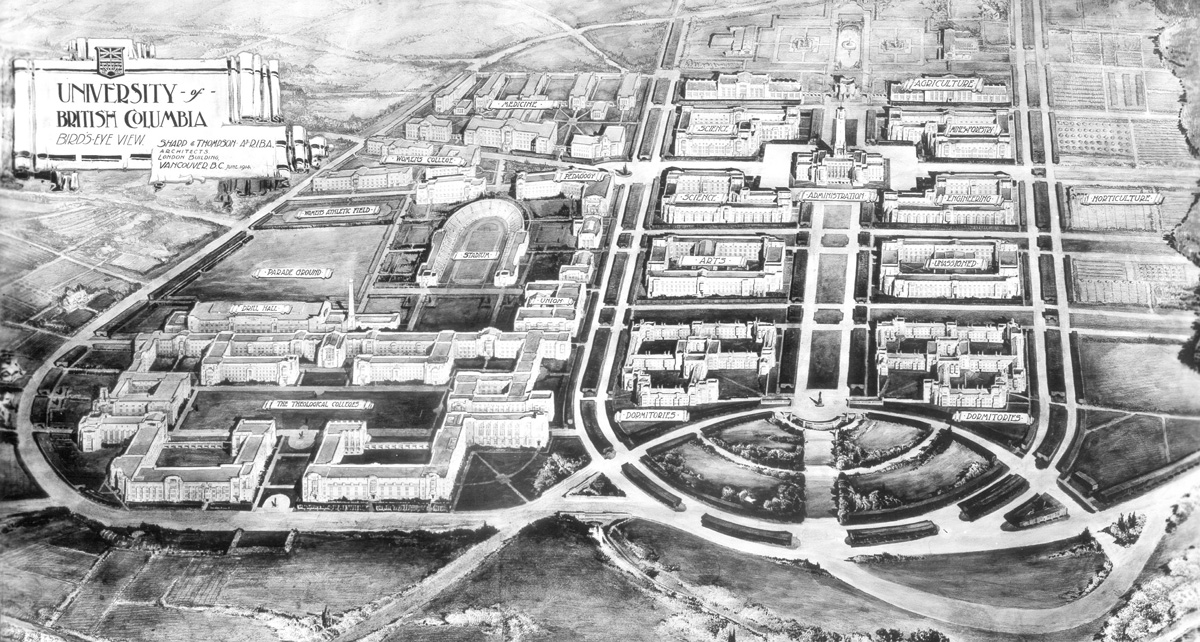 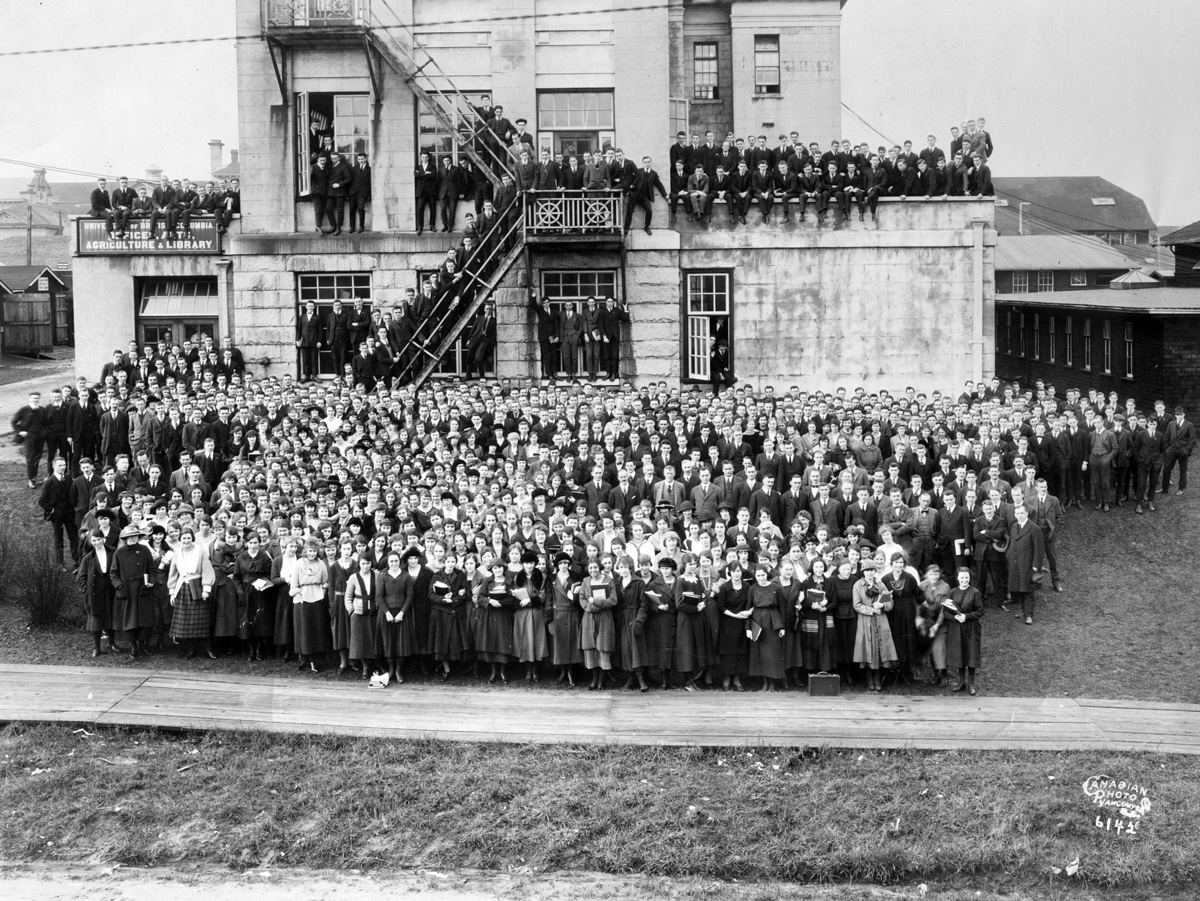 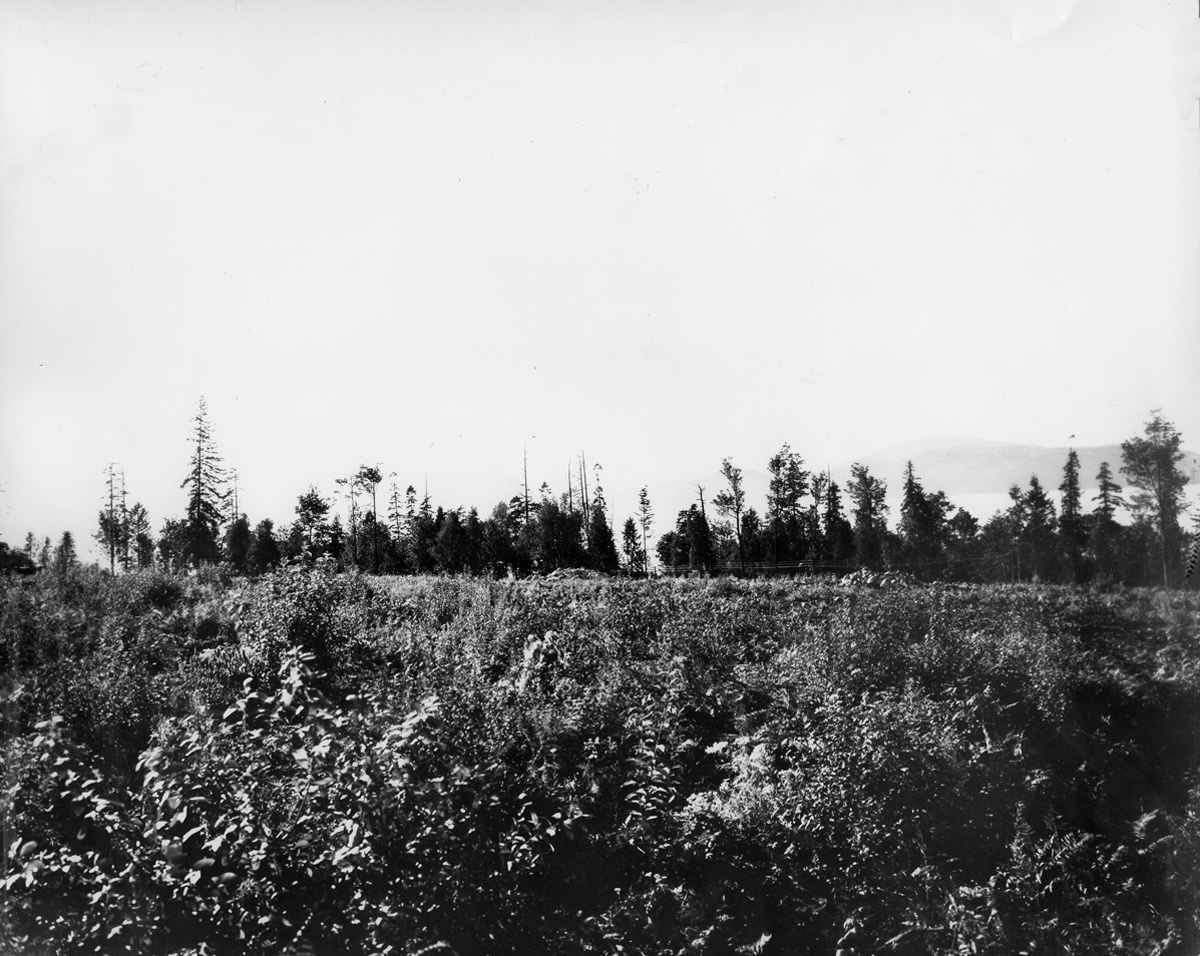 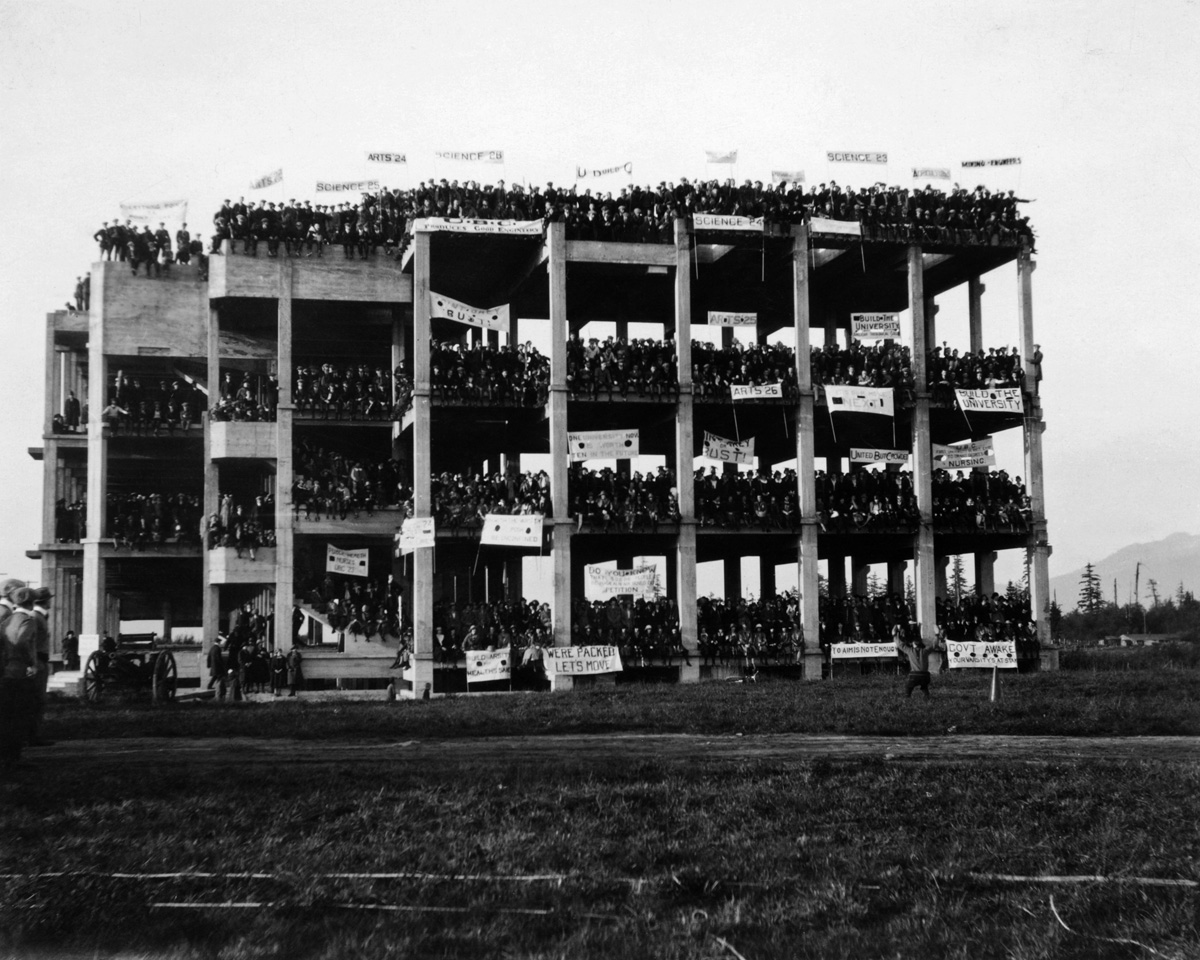 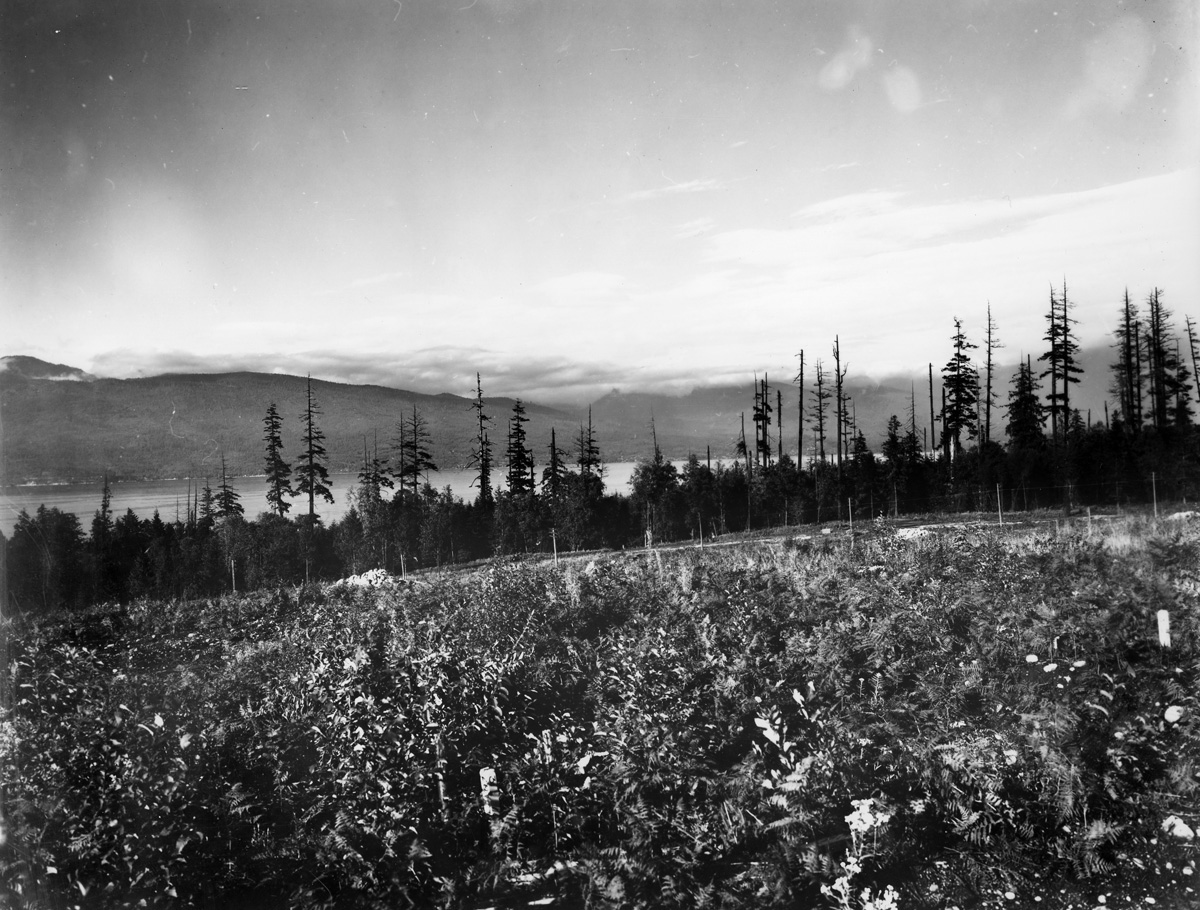 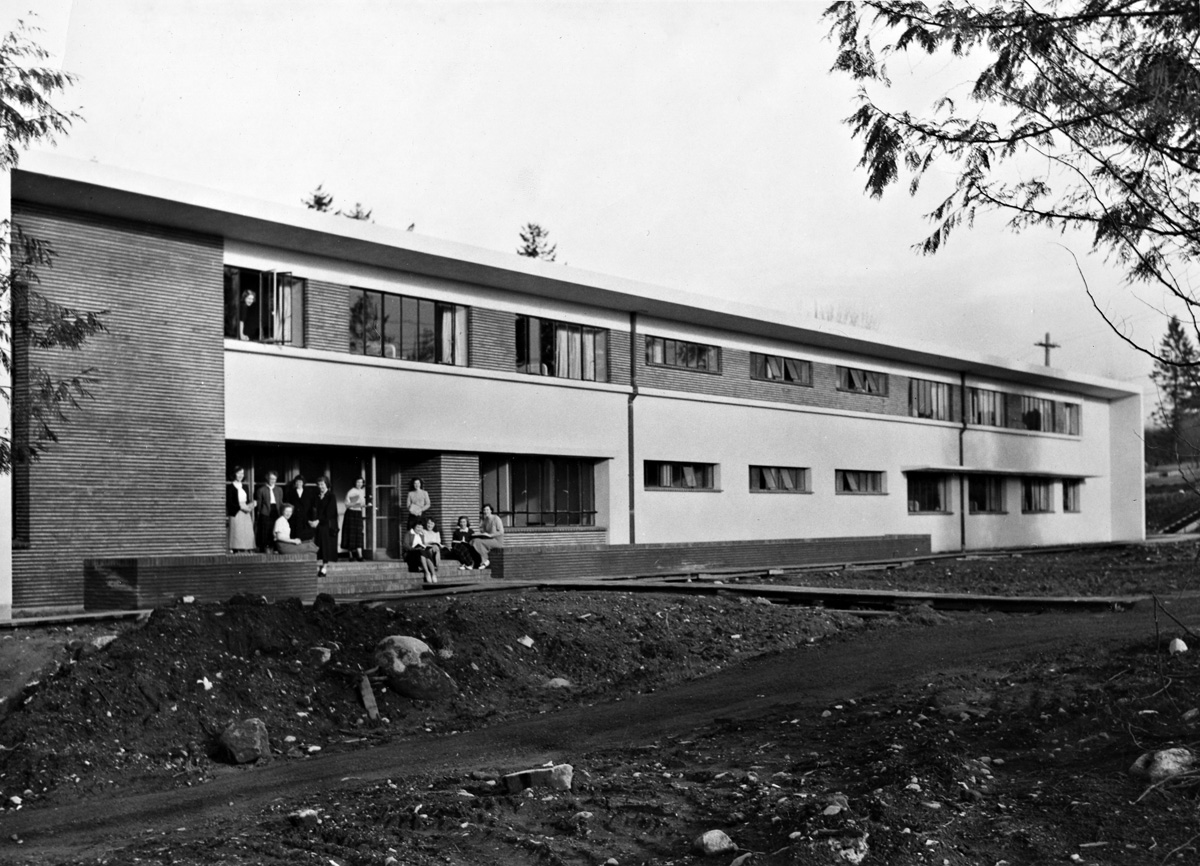 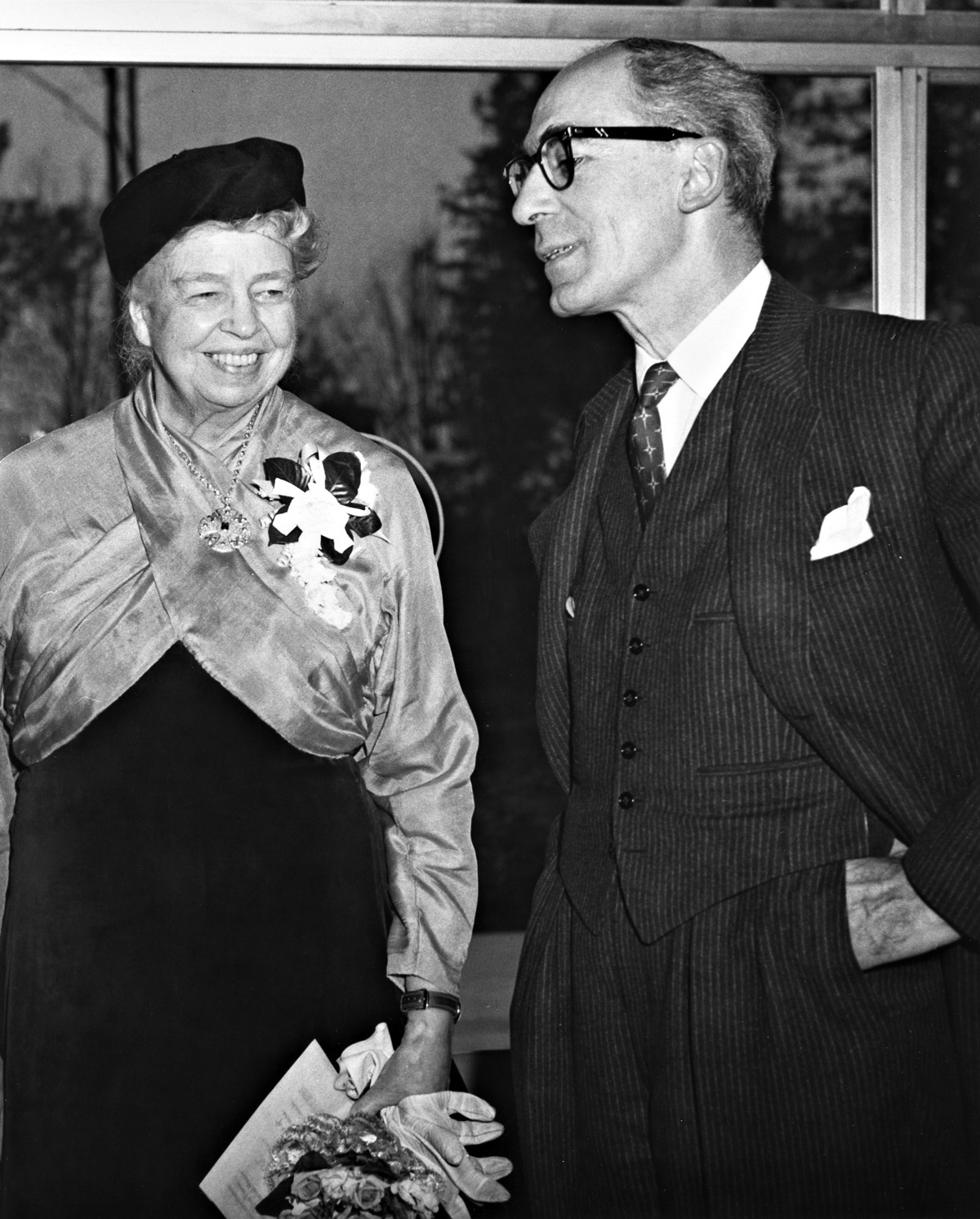 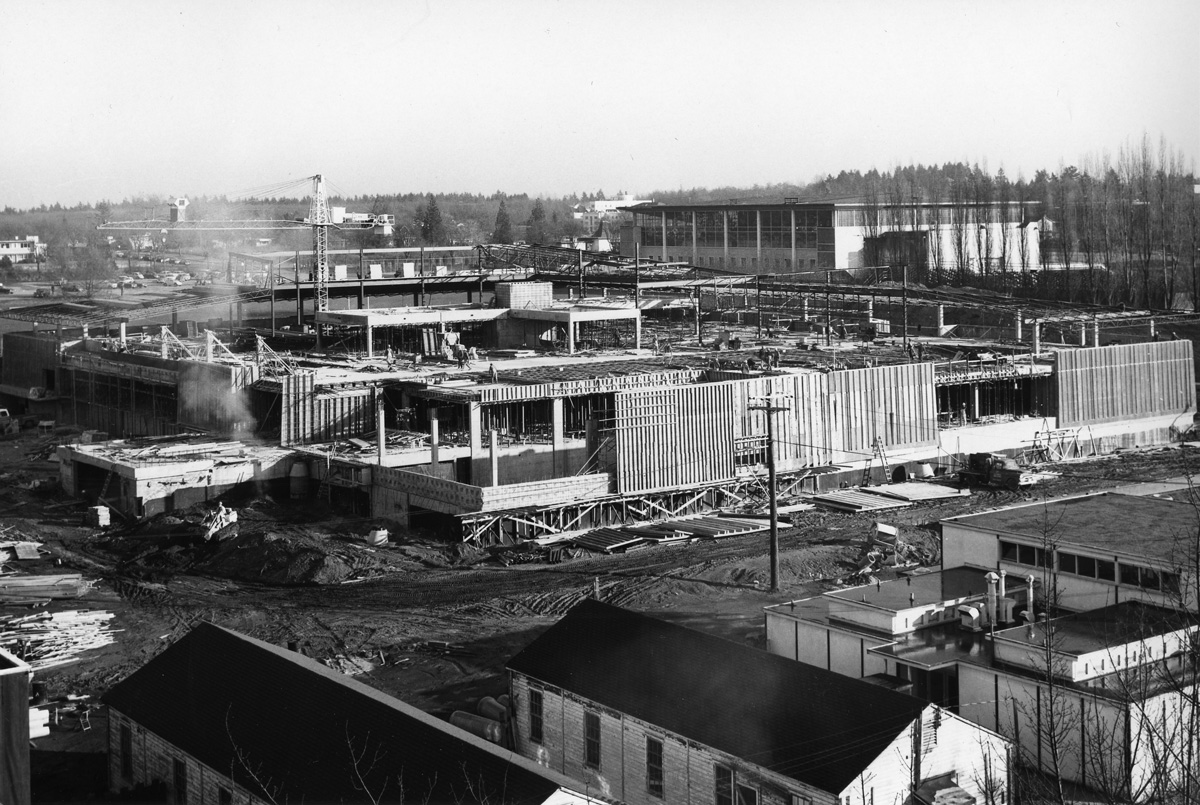 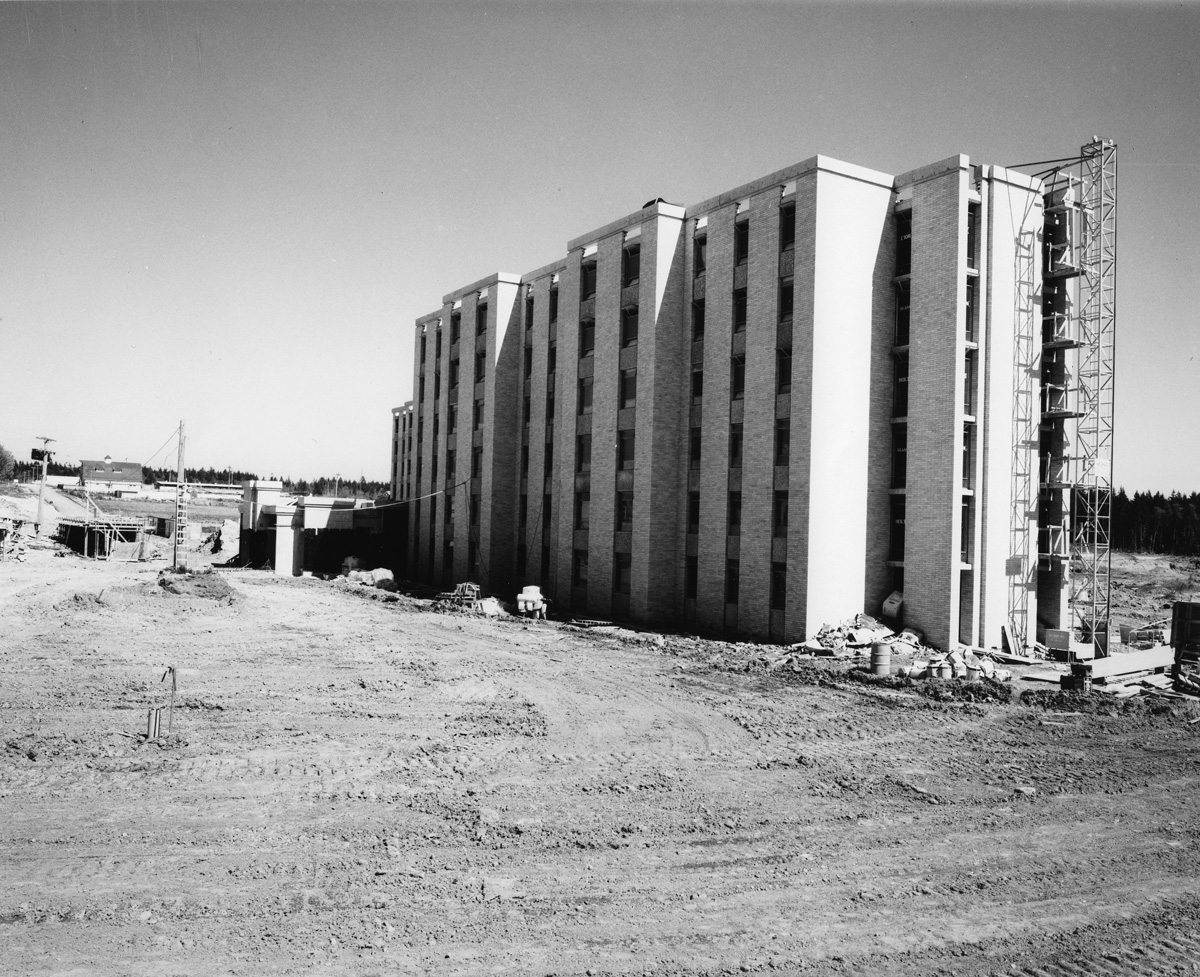 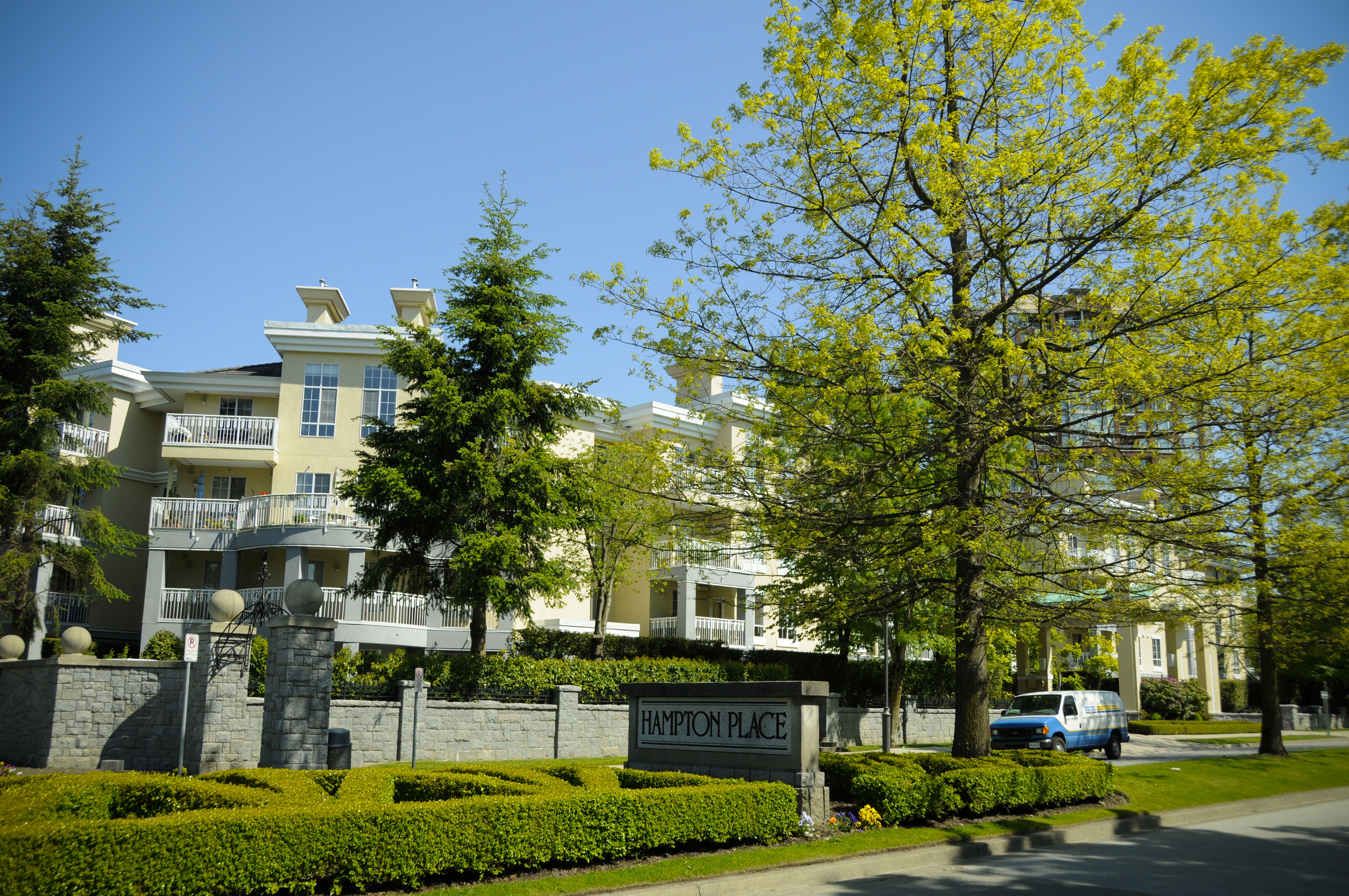 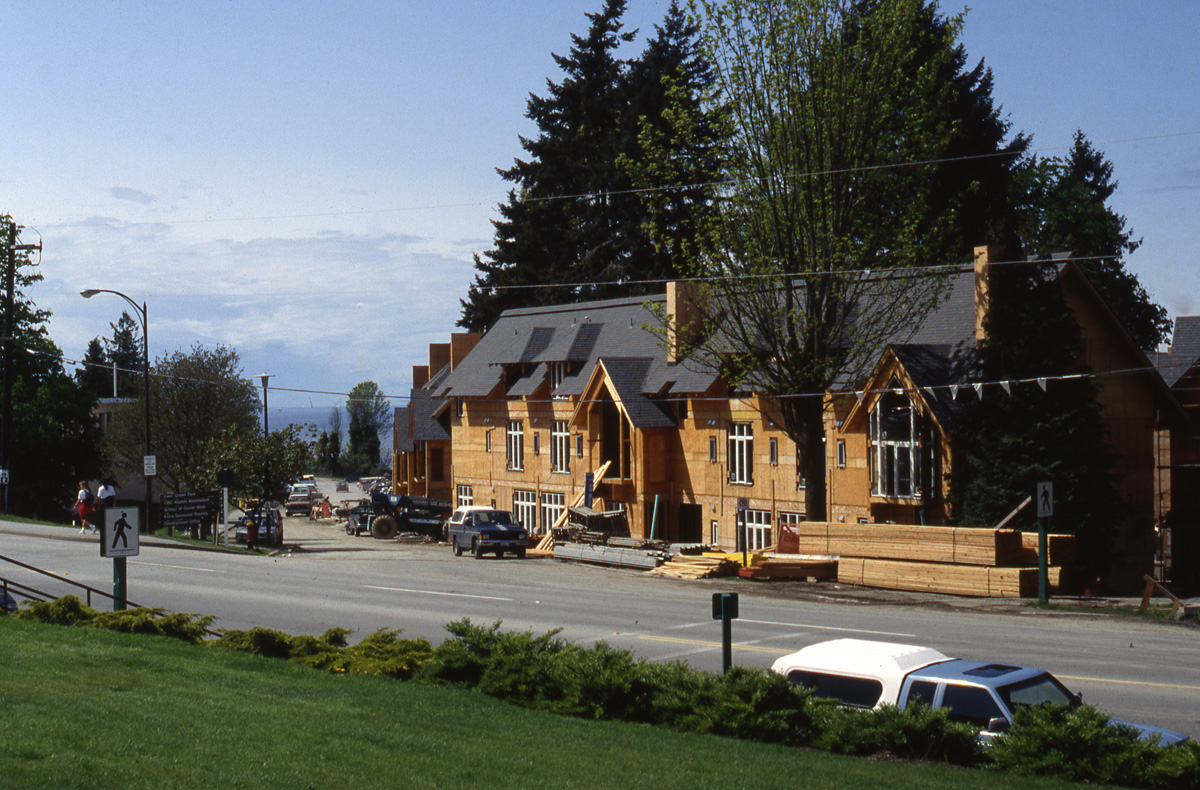 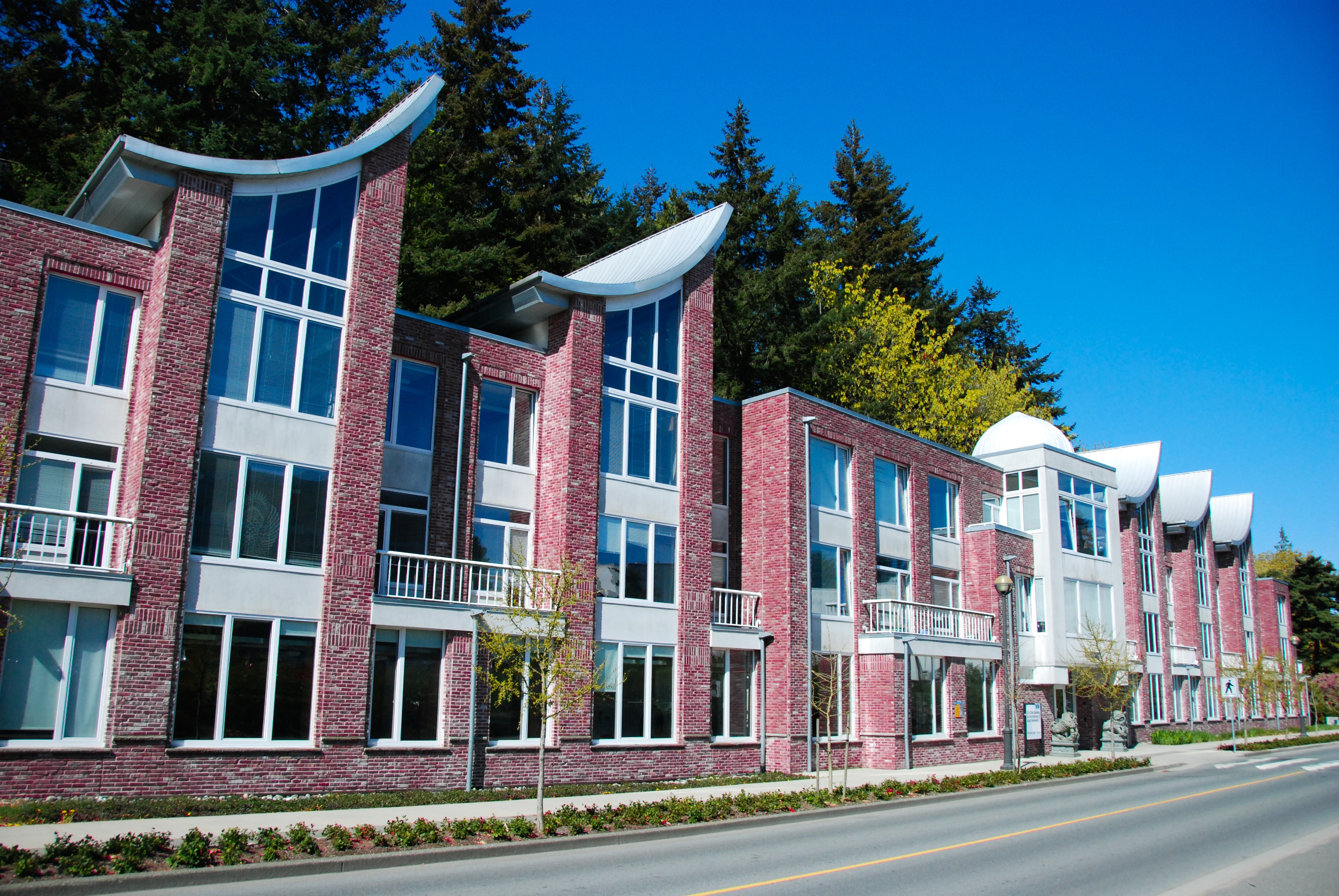 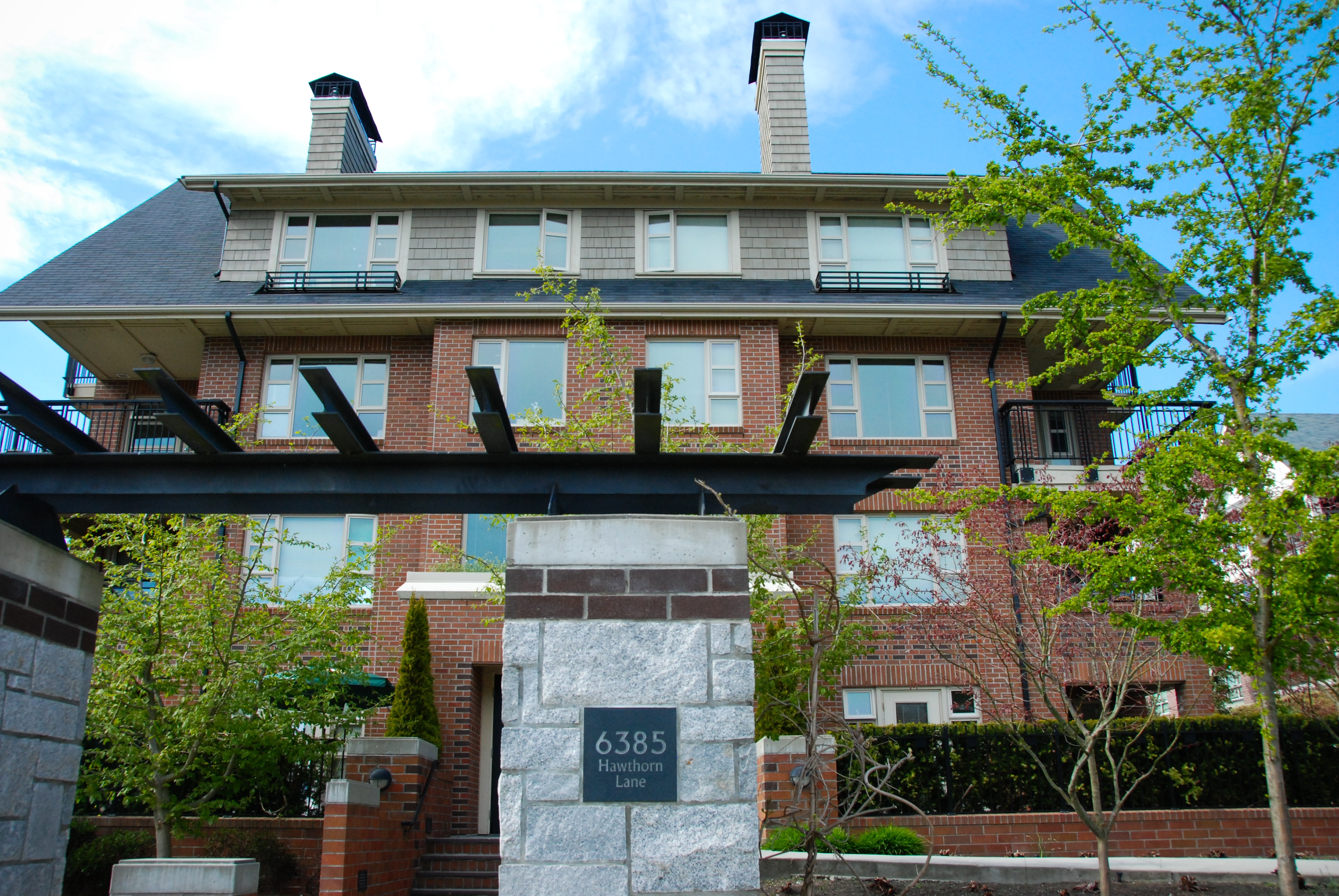 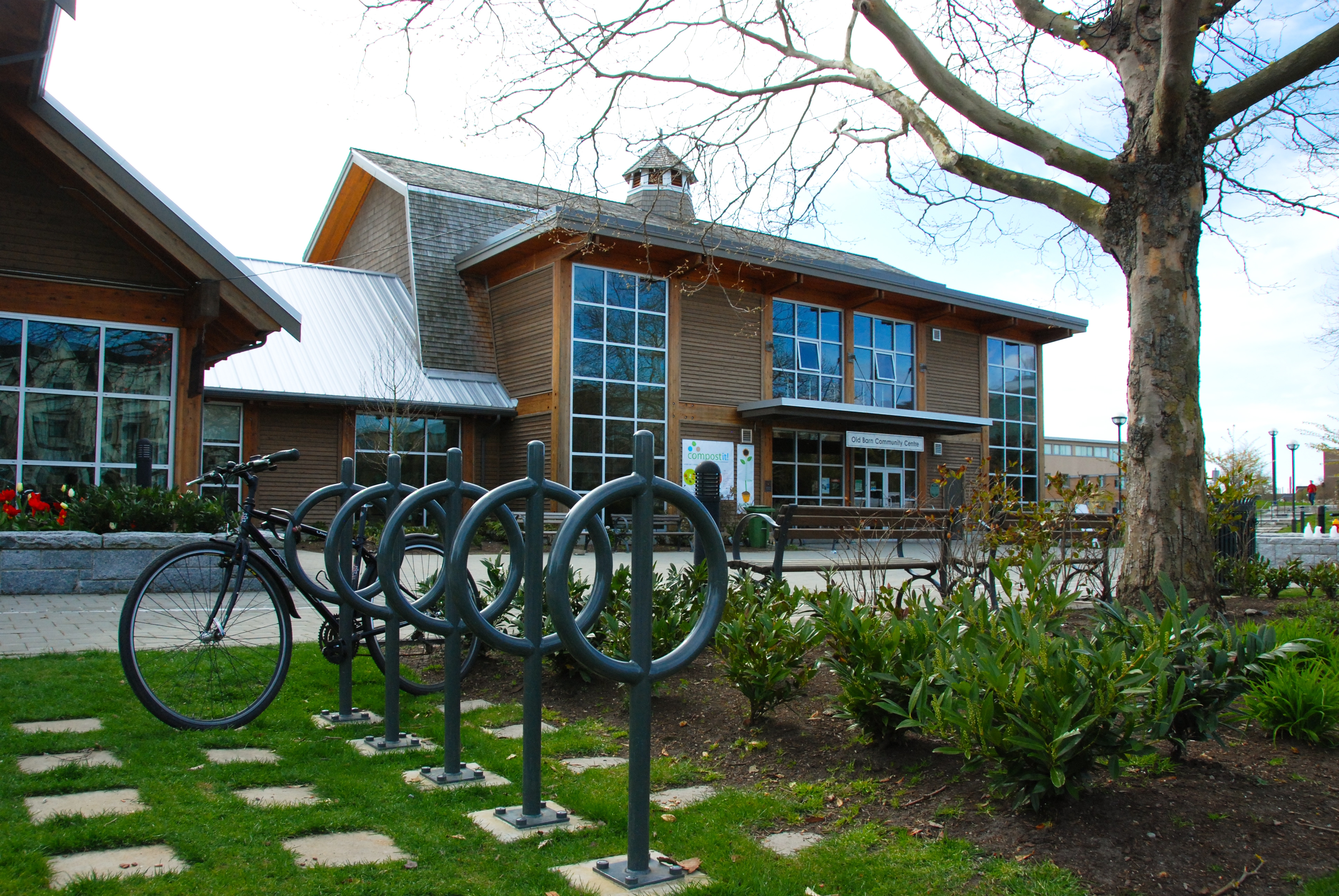 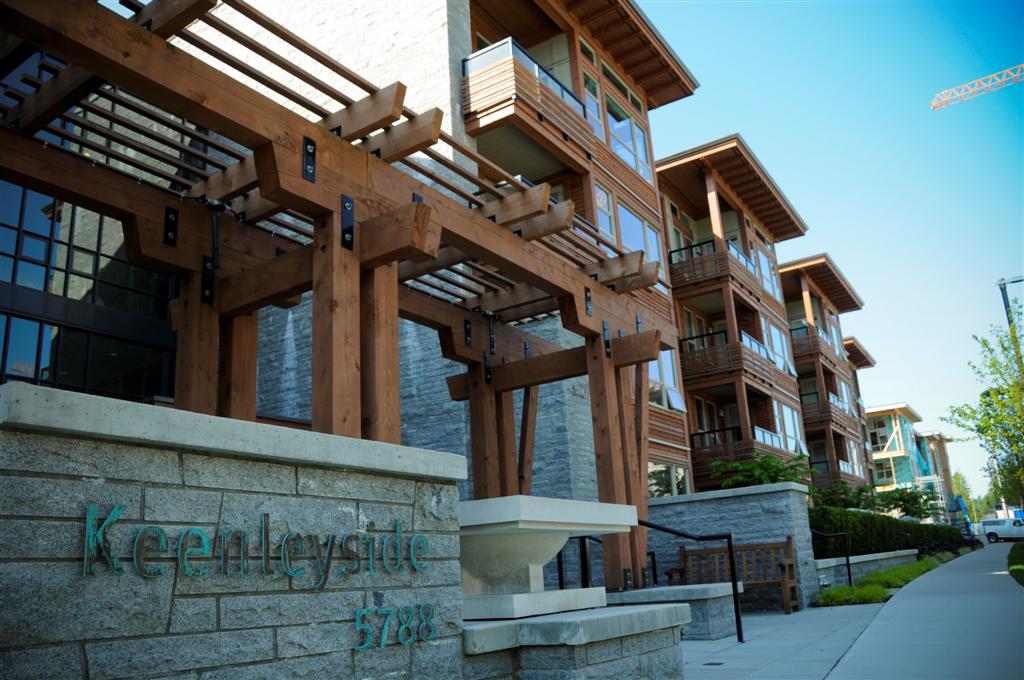 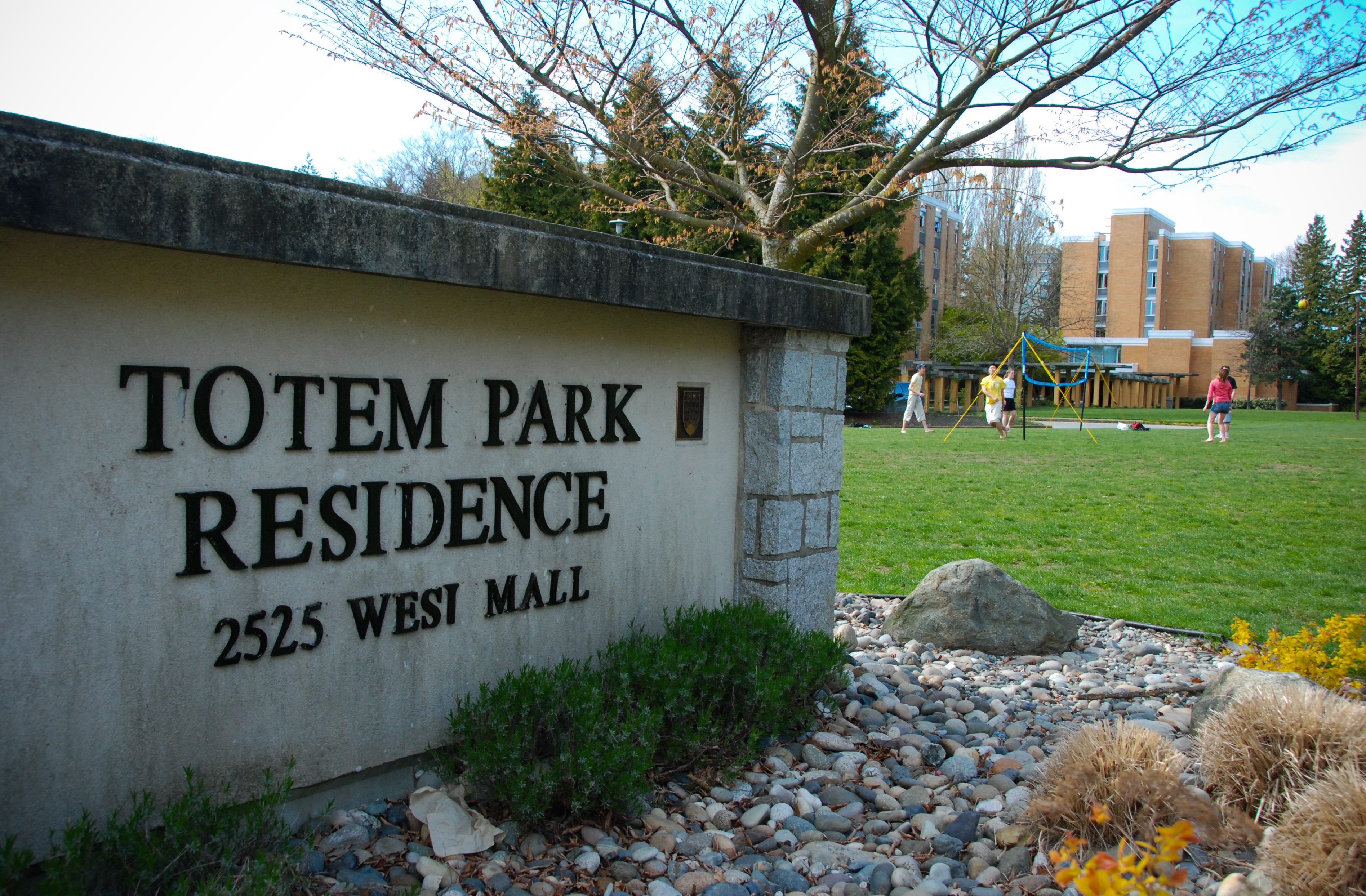 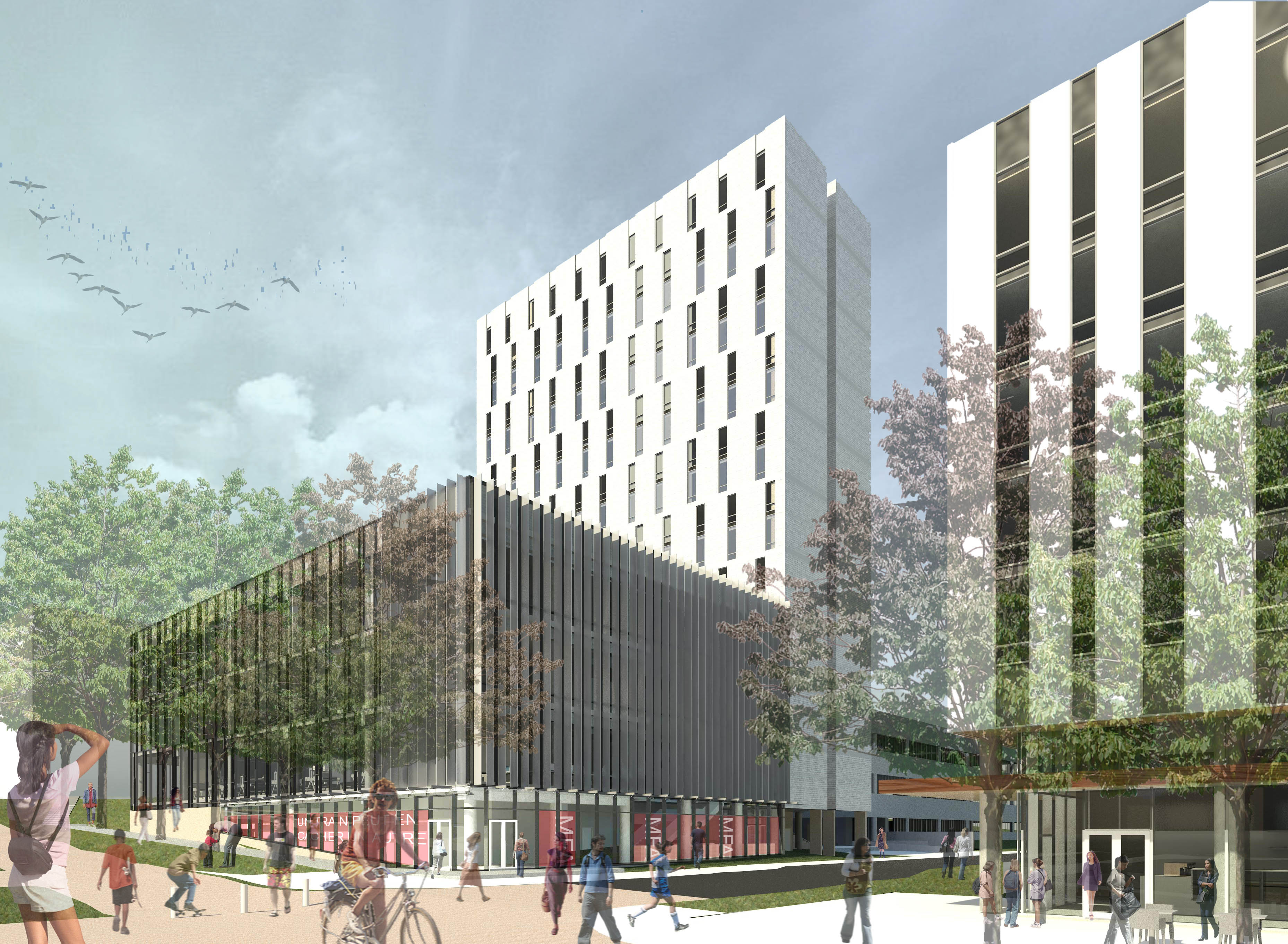 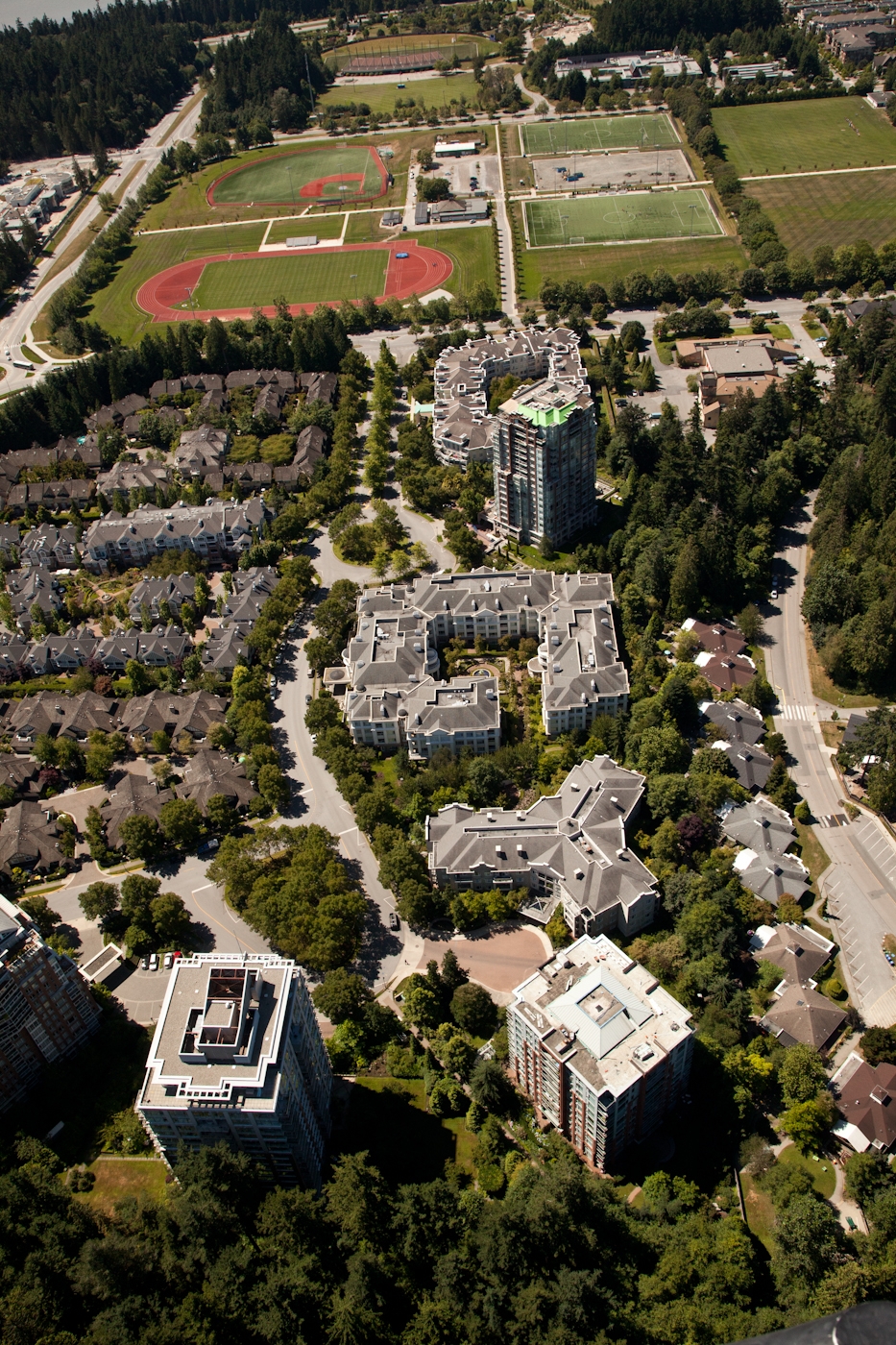